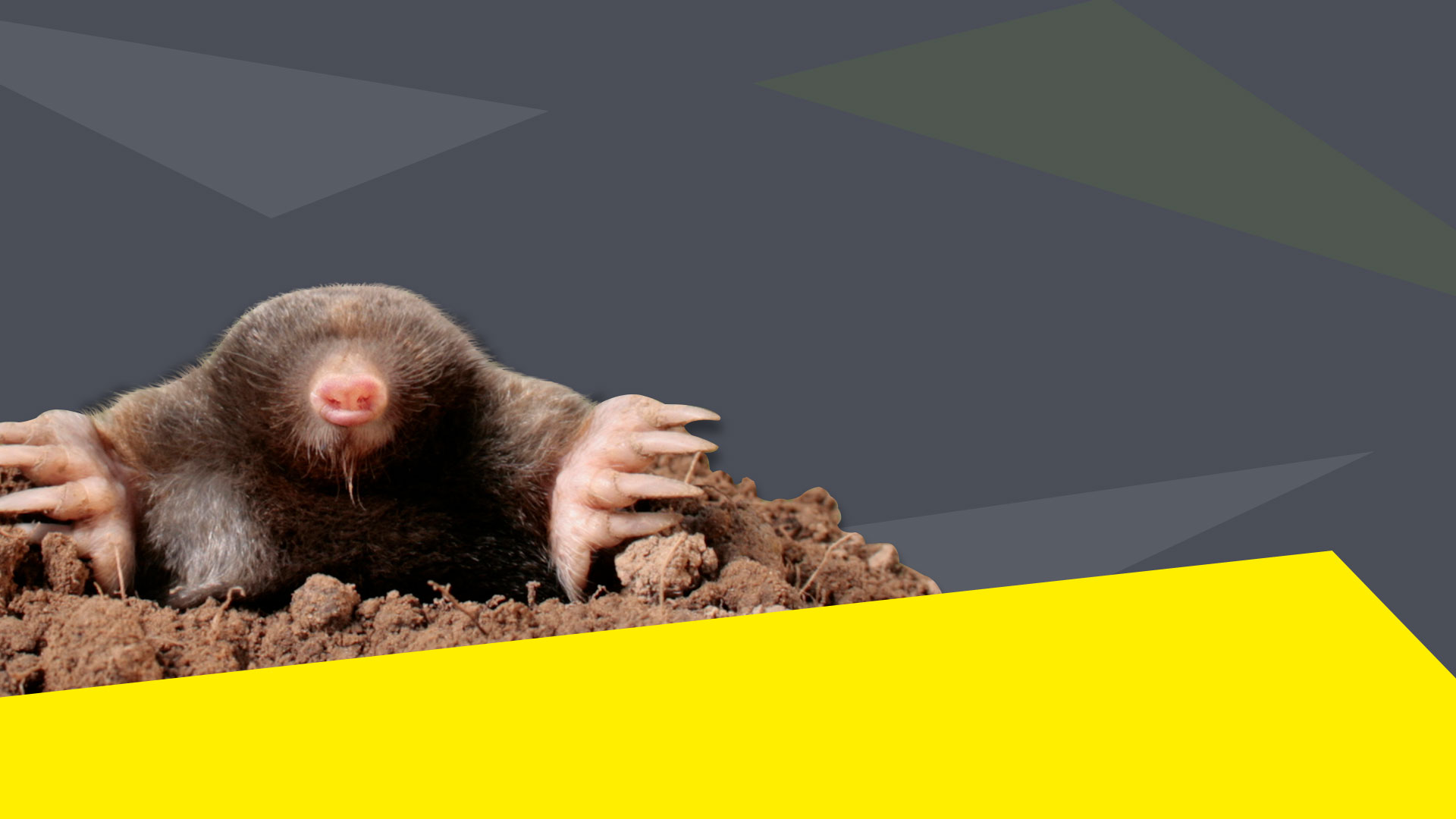 Call In Reinforcements When Your Garden Is Under Siege

Picture this: you’re walking through your yard or garden, admiring your well-manicured lawn, shrubs, and plants—when you notice that something is off. Maybe there are small holes beginning to surround your plants, nibble marks appearing at the edges of leaves, or mounds of dirt taking away from your yard’s good looks…classic signs that common garden pests could be near.

Whether these flaws are the handiwork of moles, voles, or both—this is only a fraction of the damage they’ll be able to cause if given free reign of your property!

We’ve all been advised not to make mountains out of molehills—but as soon as you spot these imperfections in your yard, get in touch. Our wildlife specialists can help stop mole & vole damage in its tracks.

Moles Vs. Voles: How To Distinguish These Underground Pests

With nearly identical names and shared haunting grounds, it’s as easy to confuse these two tunneling pests as it is for them to invite themselves over for a meal in your yard.

But moles and voles are distinct creatures—and acknowledging what makes them unique can help you spot them and get a better understanding of what’s going on in your garden.

Voles Are Rodents—Moles Are Not

If you think you’ve spotted a mouse skittering around your yard, think again. As a member of the rodent family, voles have a close resemblance to house mice. They’re short and stocky, but have shorter tails than mice do and typically have a reddish-brown coat.

Moles, on the other hand, are harder to mistake for another pest. These mammals are recognizable by their pointed snout and large, light-colored paws. Their eyes and ears are nearly invisible.

They Have Distinct Snacking Habits

Though both are driven by the search for their next meal, moles and voles are after entirely different delicacies. Think “V” for “vegetarian” and “M” for “meat”—voles are herbivores that exclusively snack on plants, while moles are insectivores with cravings for earthworms, insects, and grubs.

If you spot nibble marks in leaves, tree bark, roots, or foliage, it’s likely that you have a case of the voles on your hands. Or, if your plants are looking pristine but there are still signs of tunneling in your garden, moles might be to blame instead. Manicured lawns provide ideal conditions for them to thrive—and because they’re meat-eaters, their presence could also be an indicator of a grub problem!

At the end of the day, moles and voles are both tunneling menaces when it comes to your yard. They do go about their destructive tendencies a bit differently: voles burst through entry holes to their completely underground tunnel system while moles build raised tunnels with mini hill-shaped ridges. However, the effects are similar: a headache for you and an unsightly appearance for your property.

That’s why early detection is critical—so we can help you get to your mole & vole visitors before they have a chance to dig themselves through your space.

How We Keep Your Yard From Harm, No Matter The Culprit

In the event that moles or voles burrow their way back into your yard, we’ll be there to stop them in their tracks. Our service warranty guarantees that we see your pests out for good. We’ll return, free of charge, until your yard is yours once again.