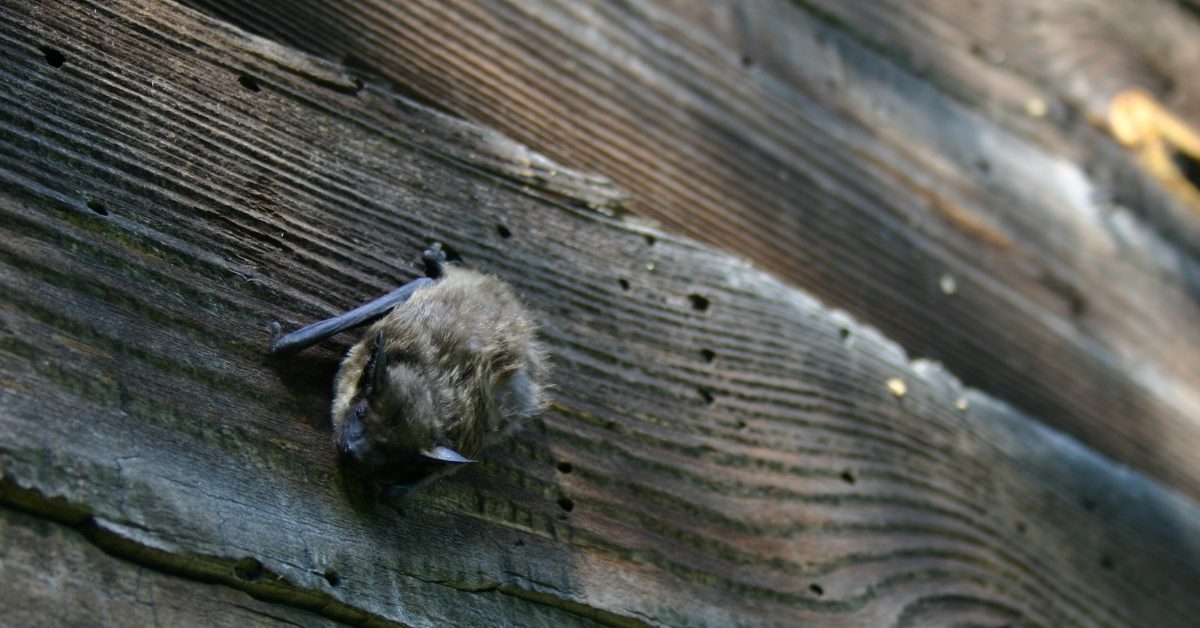 As we begin to close in on the end of summer and the transition into fall, local natives are already anxiously anticipating all the joys of fall in New England. Another telltale sign that a season change is on the horizon, are squeaks and scratches coming from your home's attic. These noises are not necessarily a precursor to Halloween but are likely the result of bat activity in your home.If you are one of the many homeowners starting to notice an influx of strange noises coming from the attic -- don't panic.This is the perfect time of year to partner with the pest management company that offers wildlife removal. Enlisting a professional will ensure that proper exclusion efforts are in place in order to comply with current conservation efforts and even state laws.Learn more about why you're suddenly aware of bat activity, along with the process involved with professional bat exclusion for your home
‍

Fun fact about baby bats: they are the only mammal that can fly. But, until they do, they keep very close to mom. So close, in fact, that Mama Bats Literally Nudge Their Babies Out of the Roost: Mother bats only have one offspring at a time because until their pup is ready to fly, the young one stays latched on to its mother's body. Understandably, these strong moms are likely eager to ditch the extra weight as fast as they can.While that might sound like just about every postpartum mother on the planet, to put this in perspective, baby bats can weigh up to a third of their mother's body weight at birth.No wonder then that by late July and certainly into August, most baby bats have fledged, meaning they are leaving the roost. For some homeowners, those squeaks and scratches associated with the fledglings' departure -- they are following their mothers to find food -- are the first sign that they ever had bats in the first place.Realizing you had bats in your attic, but never knew it can be cause for alarm. Especially when you consider the damage and health threat that bats can pose to structures and the residents within them.That's why this is the ideal time of year to enlist the help of a pest management professional for their exclusion removal expertise. Remember, bats are a protected species and ongoing conservation efforts are in place to keep them safe, in exchange for the benefits they provide our environment.
‍

Here in New England, our two primary bat species -- the little brown bat and big brown bat, commonly known as house bats -- often roost in residences, creating what are known as maternity colonies. Residential bat colonies can contain anywhere from a half dozen bats to more than 100.No matter the size, conservation is critical to these colonies: House bats have only one or two pups per year, so the protection of their maternity colonies is important to the survival of these beneficial mammals. The destruction of just one maternity colony through chemical extermination or vandalism can have a long-term impact on the populations of both bats and insects in a local area.In addition, white-nose syndrome, attributed as one of the worst modern wildlife diseases, has killed millions of bats throughout the United States and threatens populations of little brown bats, with winter colonies declining by more than 90% because of it.Does this mean that homeowners are forced to live with bats and the possible threat of disease or structural damage to their property?Absolutely not. It does, however, mean that you need to recognize when it's safe to safeguard against bats and consider a long-term solution.
‍

Given their protected status, excluding bats in New England is a delicate matter. In fact, it's a process best left to the professionals.Although bat pups typically start flying in July, they still need a home to roost in while they get the hang of it. That's why waiting until August to take action is so important.According to New Hampshire Fish and Game, If you seal up your attic before the pups are ready to leave, they either will be trapped and die or will find their way into the living spaces in your house. The mother bats may also fly into your home, seeking a way back to their pups.Once the pups are able to fly and fend for themselves, your pest control professional will inspect the site to check for any existing activity before embarking on the process of safe and humane bat exclusion.
‍

Excluding bats from your property simply means taking proactive steps to ensure bats can't gain entry in the first place... or ever again. Our service technicians take care to seal off any access points by securing one-way doors that allow the bats to leave the property at night but keep them from getting back inside.Once the one-way doors are installed, our technicians will take care of any remediation work required to enjoy the space safely. This might involve tasks like cleaning up bat droppings, also known as guano, to support optimal sanitation in that area.
‍

Stay ahead of bats ready to leave the roost. Contact our team today to schedule a free inspection for your home or business. 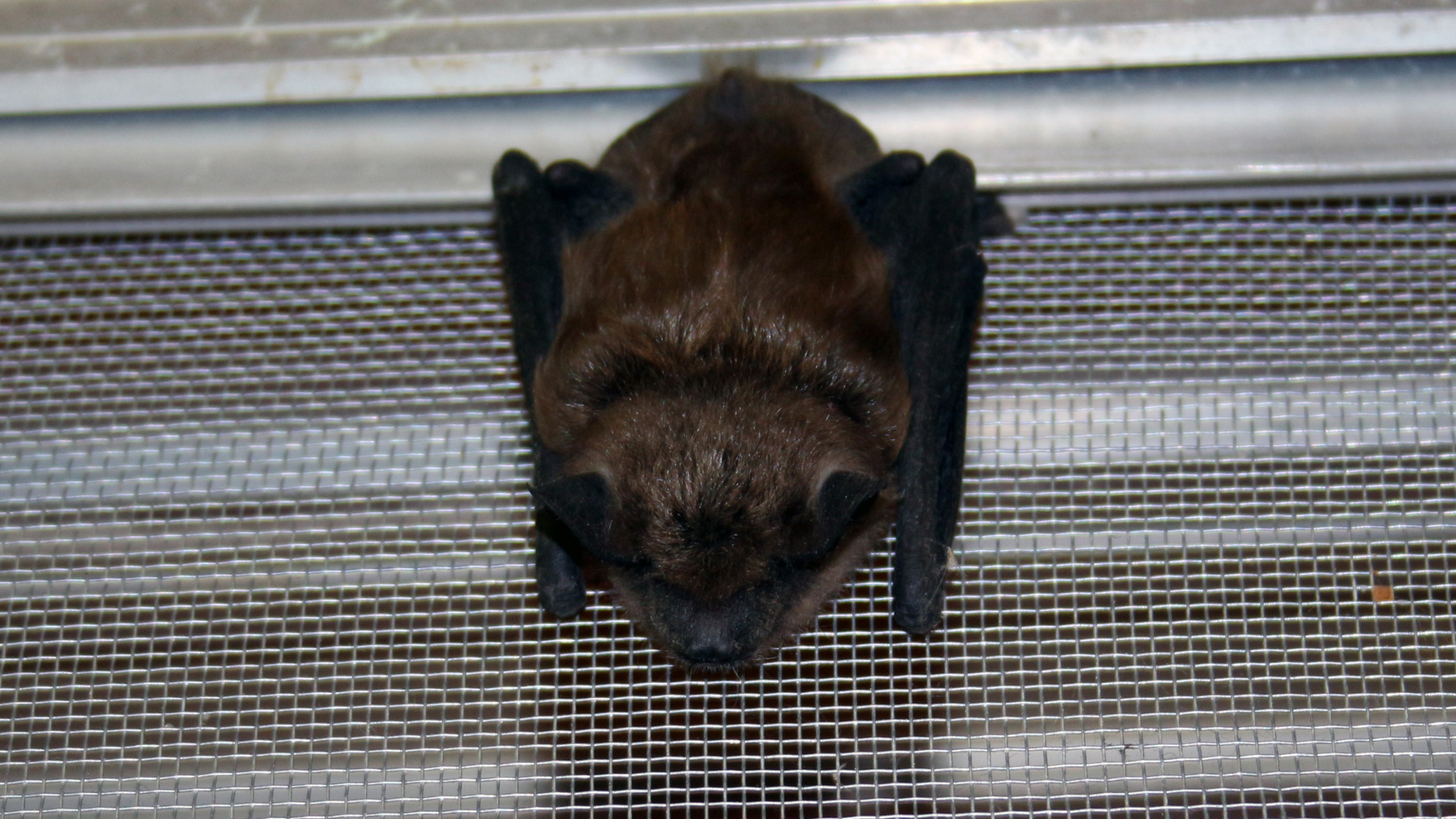