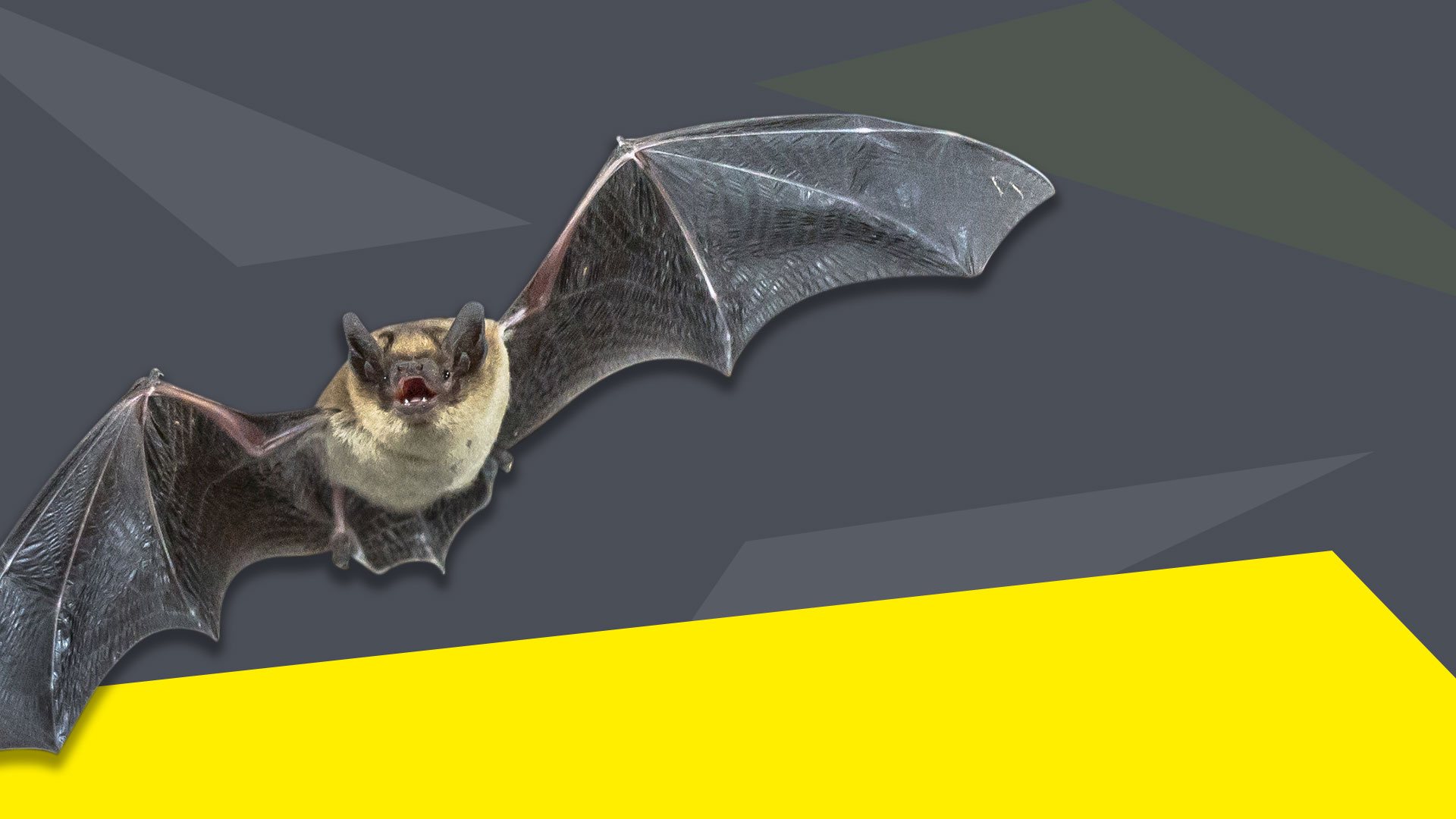 We Handle Bats With Care

Bats get a bad rap among New Englanders.

We tend to think of these flying mammals as dirty, diseased, and maybe even a little bit creepy thanks to their nocturnal lifestyle—but the truth about them is so much more than that.

It’s true that, when face-to-face with humans, bats can be dangerous. However, they aren’t like other species of nuisance wildlife. Because of the crucial role bats play in our ecosystem—and the threat they do pose to humans nearby—they can’t just be trapped. As pest control experts, we have a responsibility to see them out safely—for your sake and theirs.

At the first sign of a bat visit, contact the licensed wildlife professionals. Bats are not a pest to take into your own hands. When scared, they’ll bite to defend themselves—which is certainly not a risk you want to take with a mammal that has been linked to several fatal diseases, including rabies.

When Bats Hang Around

Have you heard of Histoplasmosis? It’s a disease that’s caused by a fungus that grows in soil and material contaminated with animal droppings. Among the top culprits linked to this disease are bats. Symptoms can include fever, cough, and fatigue or get more severe for individuals with compromised immune systems.

Our Unofficial Assistants In Pest Control

Ultimately, the world is a better place with bats around—at least when they’re not getting into places they shouldn’t. In the wild, they make our job easier by devouring problem insects like beetles, moths, and mosquitoes—and like bees, they help pollinate both agricultural crops and wild flora and can distribute seeds.

When scouting locations for their next nest, bats are crafty. They’re experts at breaking and entering, known to squeeze through even the smallest spaces to find a dark, warm, and safe place to rest. In fact, any opening over 3/8 of an inch is large enough to allow them access. Fortunately for us, they can’t help but leave a trail of proof leading directly to their new hiding spot.

Think you hear the rustling of wings, scratching, or squeaking noises around your home? Look for warning signs in your attic, soffits, and other dark, high-up places. Keep an eye out for dark-colored stains in these areas (the oils on a bat’s body can leave a brown or black residue) or guano (bat droppings).

Bat Exclusion 101: How We Safely Keep Bats Out

There are only two bat species in the Northeast that typically come into contact with humans: the Little Brown Bat and the Big Brown bat. The former, once common throughout our region, now has dwindling population numbers, falling over 95% in the last decade. But this ecologically beneficial species is crucial to our environment—which is why it’s crucial to us that, while handling bats, we take the utmost care to remove them safely.

To ensure bats’ safety and survival, we never physically remove them from homes by hand. Instead, we let them show themselves the door.

When called to the scene of a bat encounter, our wildlife experts use a specific removal strategy known as exclusion. We get bats out by nudging them in the right direction—without ever coming into direct contact with them.

Bats are pretty crafty critters—but we’re always just a call away if they return to haunt your home. Our service warranty guarantees that we see your pests out for good. We’ll return, free of charge, until your home is bat-free.