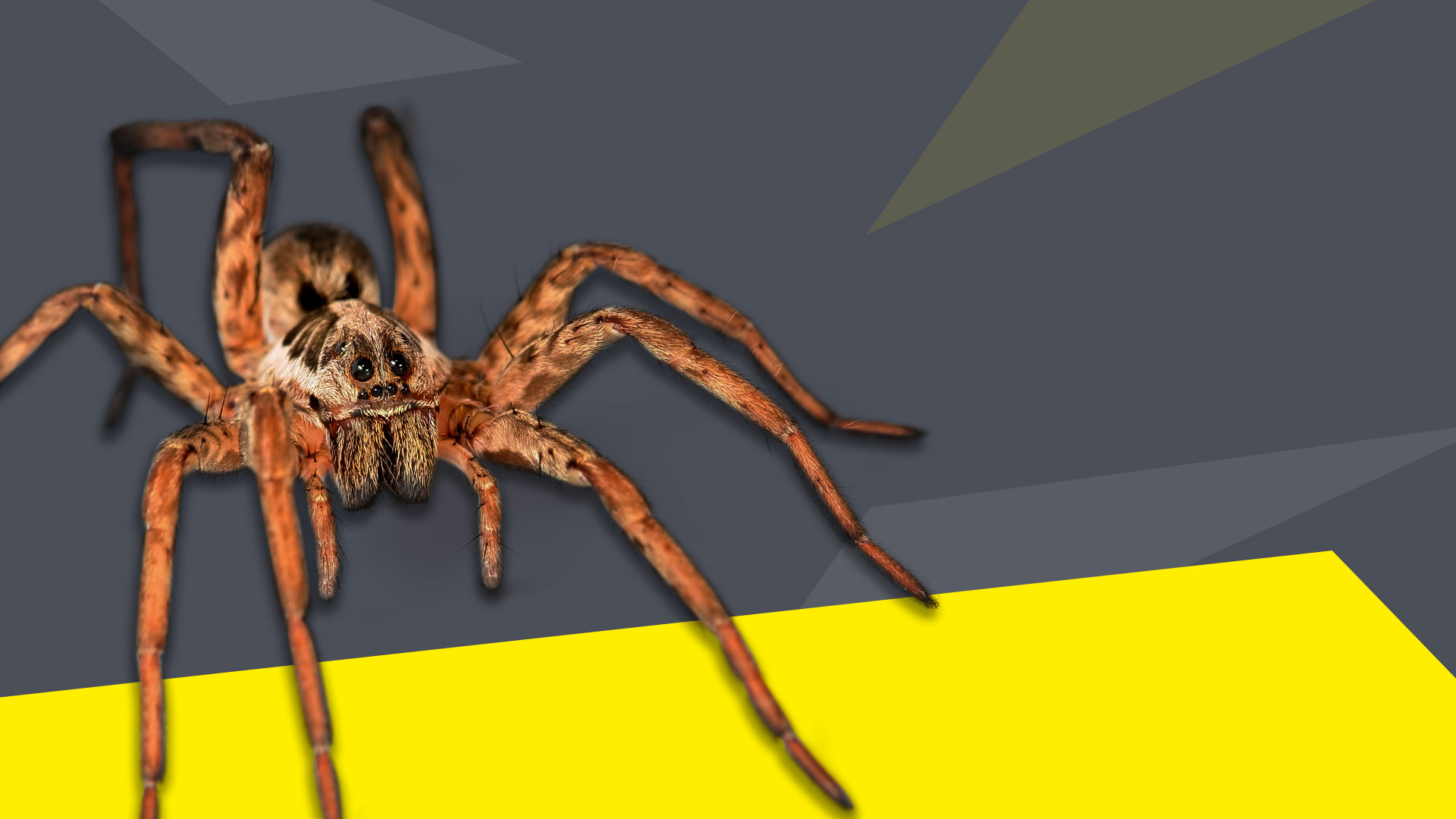 Stop Spiders and the Webs They Weave

One of the more unsettling pests common to New England, spiders are usually not everyone's favorite pests to deal with. They’re quick, sneaky, and come in all shapes and sizes—and it’s not exactly uncommon to find them wandering around your home.

While most species native to this region are not considered a real threat, it can feel like the opposite when the spiders in your neighborhood amass the right numbers. And the few species that are considered harmful? They can certainly pack a punch!

Regardless of which species haunt your home, our pest control specialists will bravely stand between you and the spiders you’re up against.

What To Know About These Eight-Legged Foes

It might sound cliché, but a spider’s favorite hiding place is exactly where you’d expect: in the dark. Look for them in basements, room corners, crawl spaces, and vents. Depending on the type of spider, they’ll also either gravitate toward moist, damp areas (like cellar spiders or American house spiders) or dry, warm areas (like brown recluse spiders or black widows).

Spiders Provide a Helping Hand (or Eight) Around the House

While even a single spider in your home might be one too many, spiders in small quantities can actually be a big help—to you and to us. Consider them our unofficial pest control assistants, because their diets commonly include roaches, mosquitos, flies, moths, earwigs, and other insects. In fact, an abundance of these critters could be the reason why spiders wandered their way inside in the first place: to get an easy meal!

Not unlike bed bugs, spiders can be introduced into your home by hitching a ride on infested items. Plants, firewood, and clothing are common carriers of spiders, as are other objects that have been stored in a dark, quiet place for quite some time. If you’ve suddenly discovered an influx of eight-legged visitors in your home, it could be because they caught a ride on a vehicle of their own.

The End of the Road For Spiders

After 40 years of service across New England, spiders don’t scare us. Our pest control specialists use a methodical, tried-and-true approach to manage your current spider infestation and stop any future invasions in their tracks.

We created HomeGuard Pro to control any existing pest activity in your home—and continue to keep them out all year long. Get full control of existing pest-pressures and insurance against the most common pest possibilities, from spiders to stinging insects. Contact us to learn more.

We’ll Keep The Crawlers Away

Our service warranty guarantees that we’ll eradicate pests—or return until the job is done, free of charge. It’s our goal to see your spider problem gone for good!

Get a Free Quote

Ready to put an END to pests? Request a free quote now.