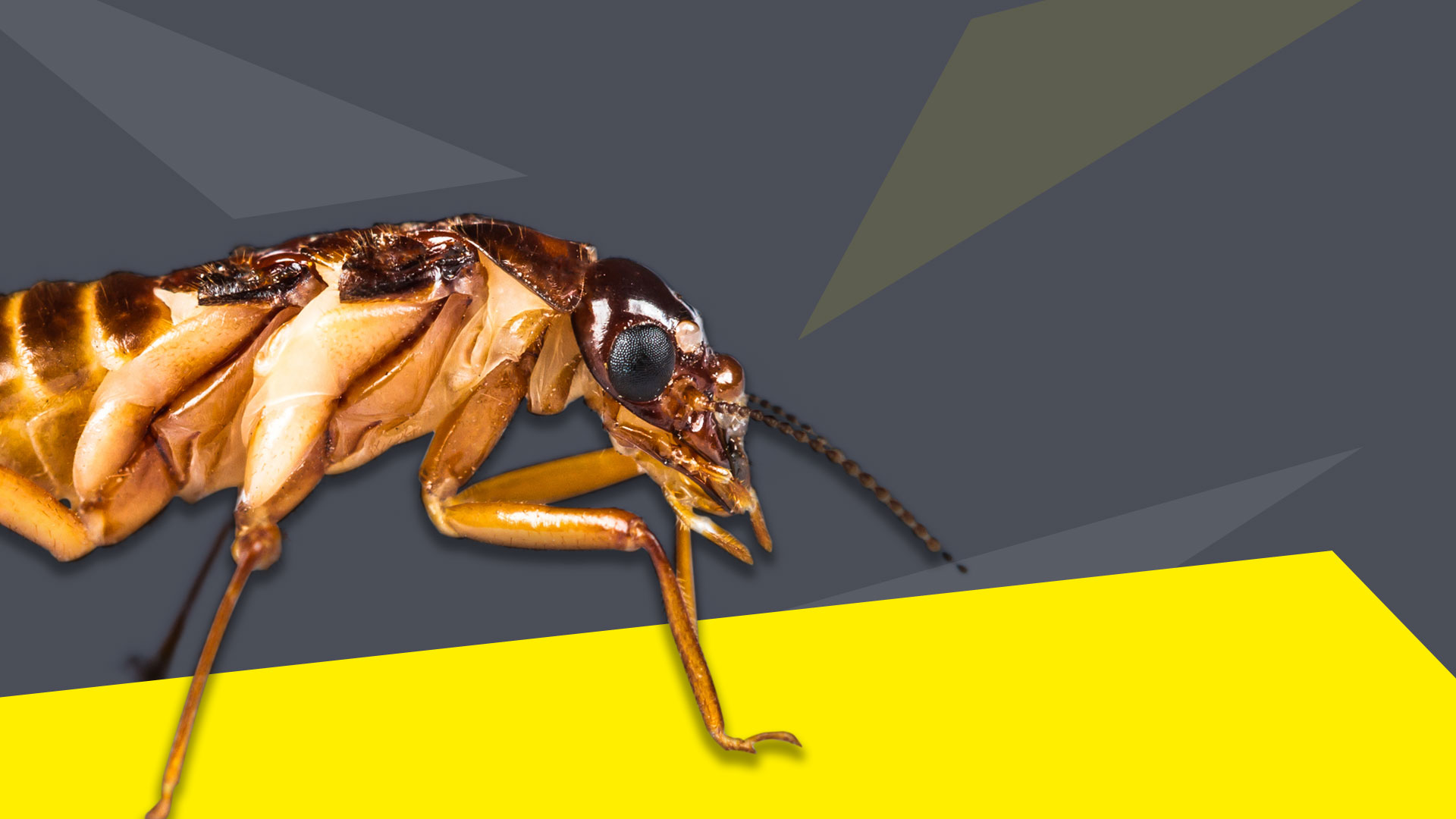 Termites do more damage and cost homeowners more in repairs each year than all other household pests—combined. And with over 2,000 different species of termites around the world—40 of which are native to the US—they’re not always easy for homeowners to identify. But the silver lining here is that there’s just one primary species in New England: the Eastern Subterranean termite.

To the untrained eye, termites don’t always look like termites. They’re often mistaken for winged ants or other insects—that is, if homeowners even see them at all. Sometimes the first sign of termites isn’t the termites themselves, but the path of destruction they’ve left behind.

Mud tubes, discarded wings, or termite droppings (called “frass”) can appear long before homeowners physically lay eyes on a termite—and as with many pests, once activity is seen, the damage and infestation is already well underway.

Without Ongoing Termite Monitoring and Protection, Your Home is Vulnerable

The most common termites in New England are called Eastern Subterranean termites, and for good reason: they rarely emerge from underground or ever migrate away from their food source, wood. Here’s what you’ll need to know to stand up against these sneaky swarmers.

Termites are Experts in Stealth

Sometimes, termites don’t make themselves known until they’re disturbed and begin to swarm. This typically happens at the start of a remodeling project in a termite-infested property—long after the damage is already done.

In New England, termite swarming season happens each spring—and can be especially busy after rainfall. When temperatures grow warmer and the soil around homes thaws and moistens with spring rain, subterranean termite colonies come out of the woodwork to establish colonies, usually as close as they can get to their next meal.

They Stick Close to Food Sources

Subterranean termites prefer to stay in the moist soil near where they nest, close to their food source. They’ll gladly remain there, too—chipping away at the support structure to your home, for as long as you’ll allow it.

Our Termite Control is Backed By the Leaders at Sentricon®

When it comes to termites, there’s really only one name in treatment and prevention: Sentricon®.

Sentricon® is the patented baiting system used around the world to protect the most important—and most valuable—properties on Earth from termites. You may be familiar with the flat green Sentricon® discs you’ll often see around the perimeter of homes and office buildings.

Sentricon® is a passive system, meaning termites come to it, so there’s no need to spray caustic chemicals or ever enter the premises when checking on the Sentricon® bait stations.

Only trained and certified pest control technicians are allowed to install and service Sentricon® termite control systems, including Pest-End.

We bring not only industry-leading materials and techniques to combat your termite problem, but over 40 years' worth of tried and true experience in protecting homes from pests ranging from the common to unusual.

How We Stop Termites, Step-by-Step

Make Your House A Home, Not A Termite Buffet

It’s our goal to see your termite problem gone for good. Our service warranty guarantees that we’ll eradicate pests—or return until the job is done, free of charge.

Get a Free Quote

Ready to put an END to pests? Request a free quote now.